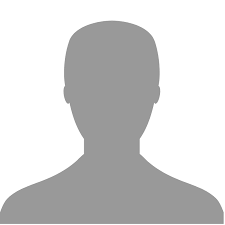 Vivek Subramanian handled several roles in Sales and Marketing in the decorative (consumer) paints business of Asian Paints, including those of Regional Sales Manager (East), Product Manager (overseeing Advertising and Brands) before becoming General Manager, Sales. He served in this position from 1999 till 2006. He handled the industrial coatings and chemicals business of Asian Paints as Vice-President-Growth Business Unit from 2006 till 2013, and was a member of the Management Board of the company during this stint. He was appointed as Chief Executive Officer of Asian Paints PPG in 2013 ( a joint venture of Asian Paints with PPG Industries). He joined Pidilite Industries in 2014 as CEO of the Fevicol Division, a role that he handled from 2014 till 2017. He served as CEO, Special Projects in Pidilite Industries from 2017 to 2019.

No. of citations – (Scopus, Google Scholar and Research Gate) - NA

ORCID number, if available, should be added - NA